How it works Sign up About us Contact us Log in
About Triangle
Our mission is to build cutting-edge technology that solves some of the big challenges faced across the charity and social care world. Our focus so far has been on Step: our pioneering approach to signposting, referrals and national-scale data mapping.

Who's in the core team? 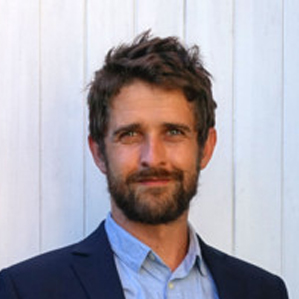 Toby Johnson - Director
Toby is the founder and director of Triangle Technology, set up in 2018 as a socially motivated tech company. His professional background includes system design for international charities, as well corporate consultancy work in the finance sector. He has always been involved in social justice issues on a local level, through voluntary work with Samaritans, various refugee projects and through Leeds Quakers. 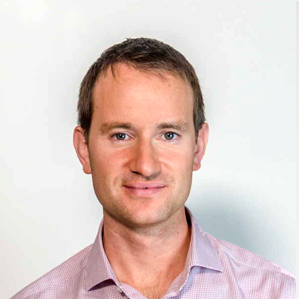 Dr Adam Bell - Healthcare Partnerships
Adam's background is in mental health, having worked for four years as a psychiatry registrar in front-line health services. His first-hand experience in mental health care provides key insights into Step's use in public health and electronic social prescribing practices. Through engaging partners in the health and social care sector, he uses their insights and professional opinions to better inform product design. Combining this with his understanding of the social determinants of health, Adam views Step as a platform with the potential to improve the health of the general population at scale. 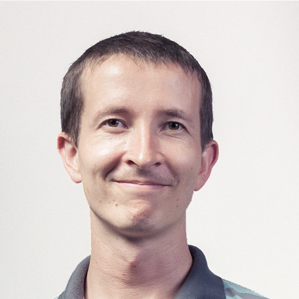 Kit Johnson - Operations Manager
Kit is passionate about using technology to empower people, and since 2013 has led projects connecting people with alternative healthcare practitioners through web technologies. He has over ten years' experience as a university lecturer and researcher in Bangkok, and his love of linguistics and programming come together in the natural language processing that is at the core of the Step data service. Kit is highly motivated by social justice and supporting and empowering the under-privileged, having been actively involved with grassroots political activism in the UK and with continuing support of international human rights causes.

Liza Cox - Partnerships Director
Liza brings a host of creativity and skills to our communications and partnerships work from her background in theatre production. She's worked with companies in her native Ireland and internationally, including the Dublin-based THISISPOPBABY - most recently on their international hit RIOT, which had a sell-out tour in Australia and the US. She also produced the Lords of Strut, who were semi-finalists in Britain’s Got Talent. She is passionate about social activism, and is actively involved with Extinction Rebellion and with the PAH, Spain’s grassroots housing activism platform.